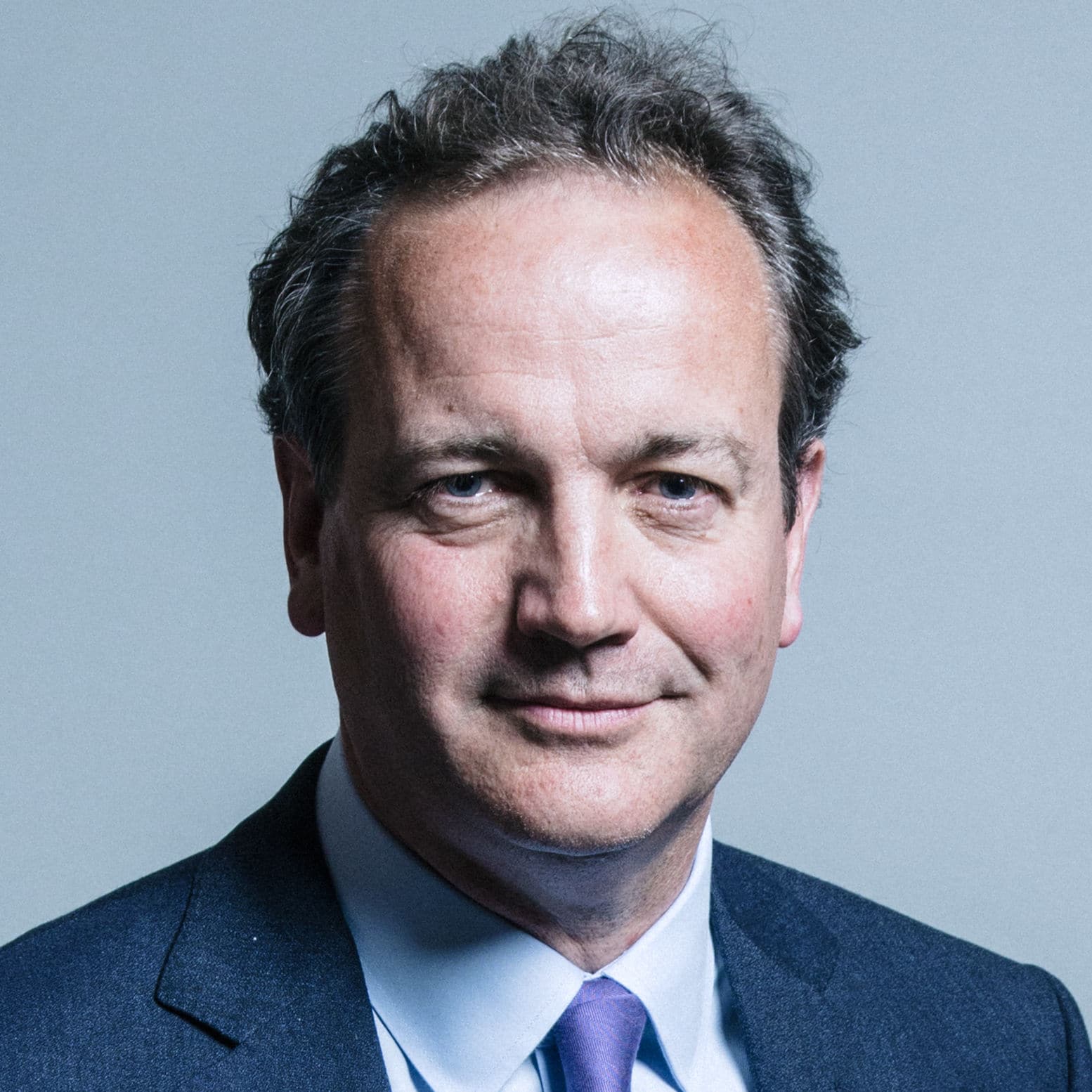 Nick Hurd, the former MP and minister, has been appointed chair of Access – The Foundation for Social Investment. Hurd was MP for Ruislip, Northwood and Pinner until the election in December 2019, and entered parliament in 2005. He held a number of government roles since 2010, including as Minister for Civil Society in the coalition government for four years, as well as Minister for Climate Change and Industry, Minister for Policing, and Minister for London.

As Minister for Civil Society from 2010 to 2014 Hurd oversaw significant developments in the social investment landscape, including the creation of Access’s sister organisation Big Society Capital, programmes to support social impact bonds, and initiatives to support the sector to build its capacity to take advantage of the new products such as the Social Incubator and the Investment and Contract Readiness funds.

Hurd will take over from John Kingston who was the founding chair of Access and has led the board since 2014.

“I am pleased to re join the collective effort to make it easier for our charities and social enterprises to access the capital they need. Access fills an important gap and I am a great admirer of both what they do and how they do it. I am excited by the opportunity to help build on the great work of John Kingston and the team over the last five years. In this critical second half, we have to make sure that our investment and learning makes a long term difference.”

Access supports charities and social enterprises across England with programmes to develop earned income through trading and enterprise and to access smaller scale simple loans. During its 10 year life it will commit over £120m in funds to the sector. Last month it announced the six places in England in which it will deliver its latest programme, Local Access.

Annika Small, Senior Independent Trustee on the Access board and Chair of the Nominations Committee said:

“Nick was the outstanding candidate from a strong field to lead the board of Access moving forwards. His passion for the work of the sector is clear and his varied experience across government will give us an important new perspective. He is highly regarded across the sector from his time as charities minister. We are all looking forward to working with him.”

Hurd will take on the role on 23 April. He will also chair the investment committees for Access’s major blended finance programmes. 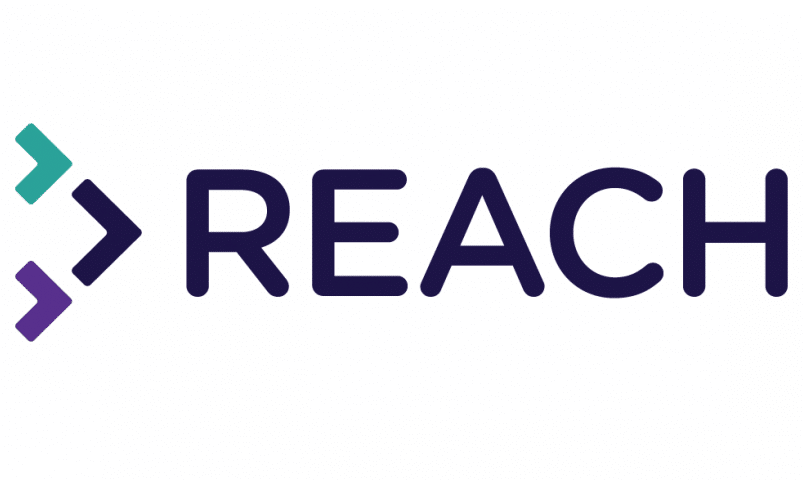 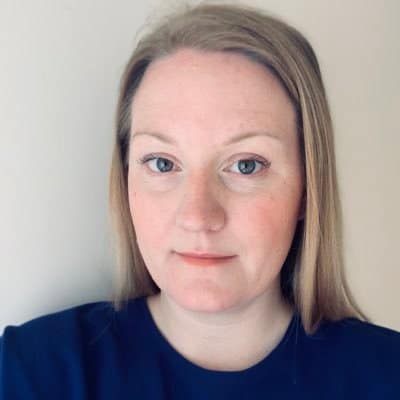 Access – The Foundation for Social Investment has announced the appointment of Chloe Stables as Director of Partnerships and Advocacy. Now in the second half of its planned ten-year life, Access is seeking to develop and implement a legacy for its work, with the goal to ensure long-term support for blended finance and enterprise development […] 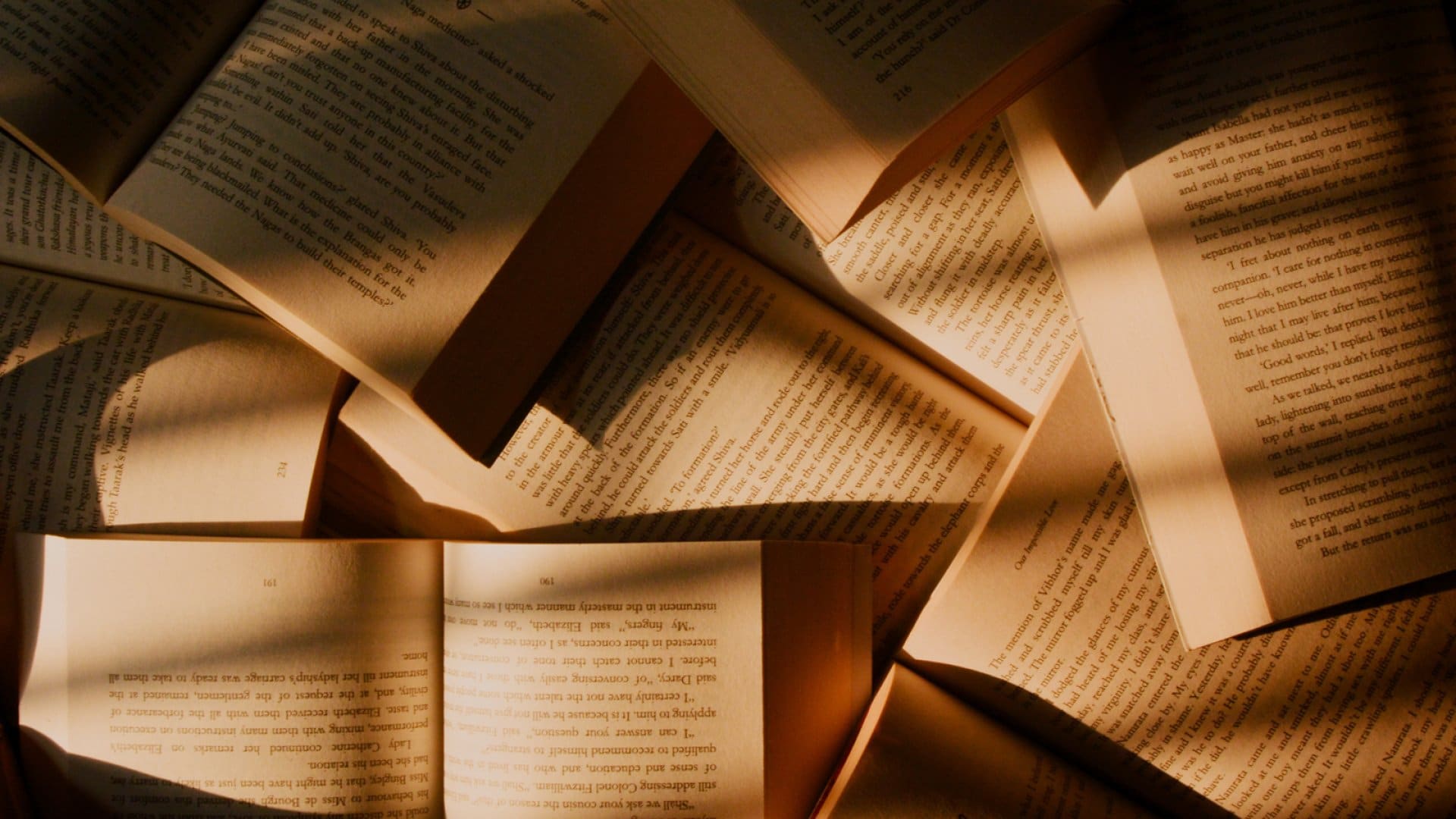 An independent review of the work of Access – The Foundation for Social Investment (Access) has concluded that the charity has had significant positive impact on the charity and social enterprise (CSE) sector since it was launched six years ago, and that further resources will be required to sustain the blended finance approach. The review, […] 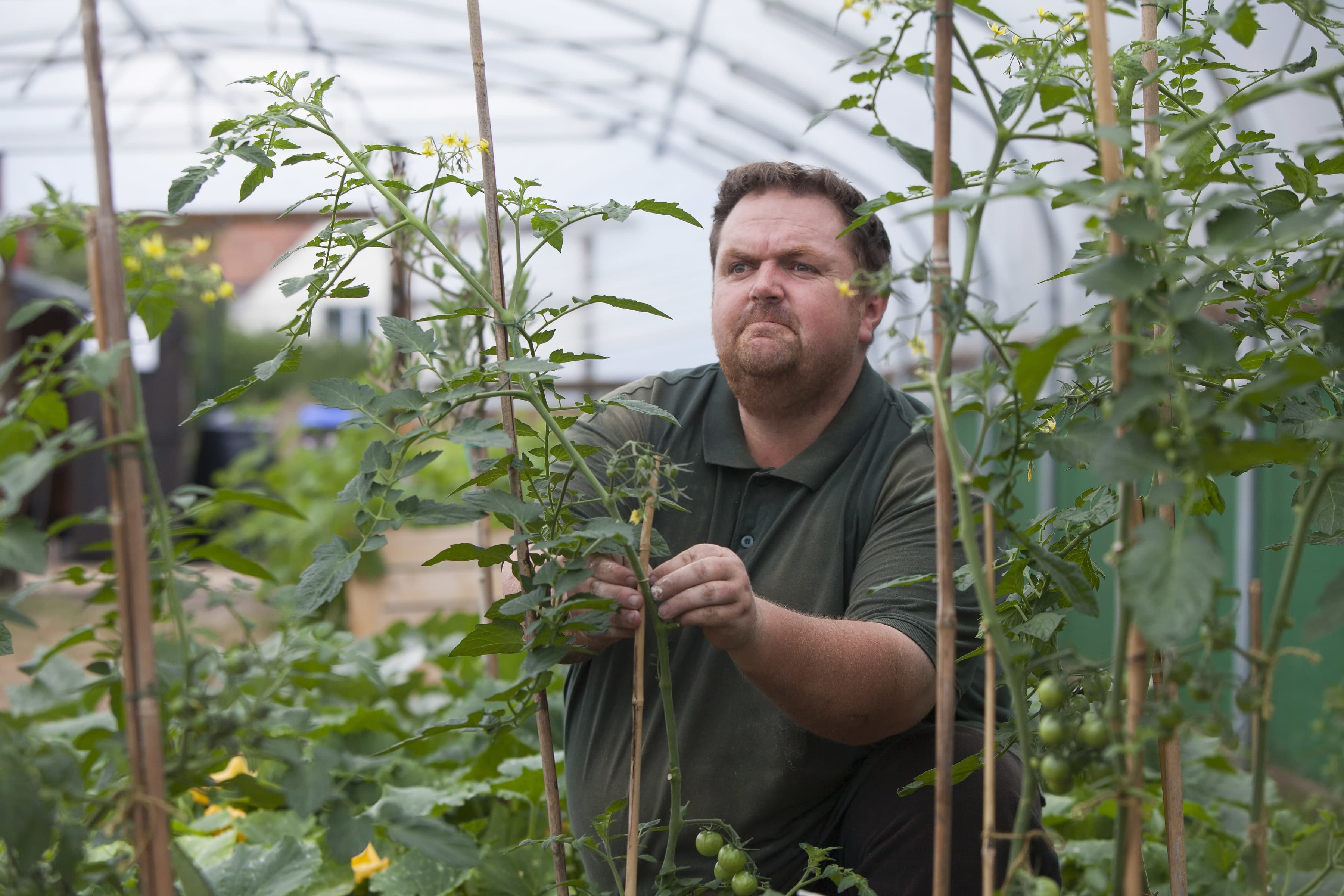 The Enterprise Development Programme (EDP) is expanding. Community charity, Groundwork is joining the partnership to support charities and social enterprises operating in the environment sector.  The EDP is developed and funded by Access – The Foundation for Social Investment and managed by Social Investment Business (SIB). It provides a broad range of support for charities […]