Previously in the story of Total Impact… we learned that, in theory, investing an endowment to create impact and a financial return can be done with some careful design and some clear intent. In the winter of 2015, it was though, still a theory. No investments had yet been made and, for that, Access was seeking an asset manager. Simple, presumably?

Access wanted to find an asset manager for several reasons: their expertise (bearing in mind that Access wanted to keep its team small) and with an eye to impact. The hope was that the stimulus of investing all of Access’s endowment in line with Total Impact made it more likely that the approach would “be able to replicate in the market and scale.”

Working on the assumption that there would be a fair degree of choice in the asset management market, the team put together a list of criteria to help them decide on an asset manager. The six criteria the team developed were:

Armed with these criteria, Janie Oliver, Access’s Director of Finance and Operations, went to talk to eight asset managers to work out whether any of them might be a good match. The response of the market was not as warm as Access had hoped.

One of them doesn’t even reply at all; some of them demote the conversation to a short phone call; some of them insist that Janie goes to see them; and a few offer to come to Access’s offices and talk. One of them is shockingly patronising. Naturally, they don’t end up with the job, but the episode makes the team doubt themselves, wondering if the market has forgotten who the client is, and if working with an asset manager was such a good idea after all.

It’s now February 2016 and the eight conversations produce a shortlist of three. It quickly becomes clear that none of the finalists is a perfect fit for Total Impact but that one of them is quite a long way off target; which leaves just two. It’s now a close choice.

The interview team put the final choice before the endowment working group in March 2016: they choose Rathbones. With the legals completed, Access transfers £38m in funds to Rathbones on 6th July.

Within Access and the endowment working group, they reflect on why even with this amount of money the market response felt weak:

The overall sense is that maybe we get the asset management we deserve? If we want it to be different, perhaps we have to change the incentives and act differently ourselves?

At the height of the summer of 2016, Rathbones makes the first investment: £600,000 in a bond issued by the African Development Bank.

Some of the other asset managers in 2016 have been lukewarm or even said Total Impact investing will never work. Access is about to find out in practice.

Keep calm and carry on: what happens when your assumption are tested? 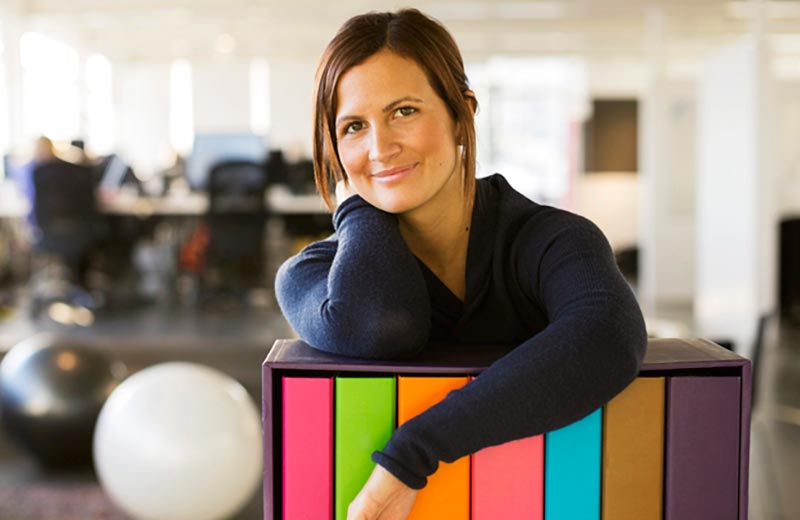